Everyone has their own morning routine right? Well my day always starts with a quick morning walk with the dogs. Usually before I do much else, I am out the door with the dogs. Now I’m pretty comfortable where I live. I don’t feel the need to look spectacular whenever I go out, but I do try to look like a functioning human. 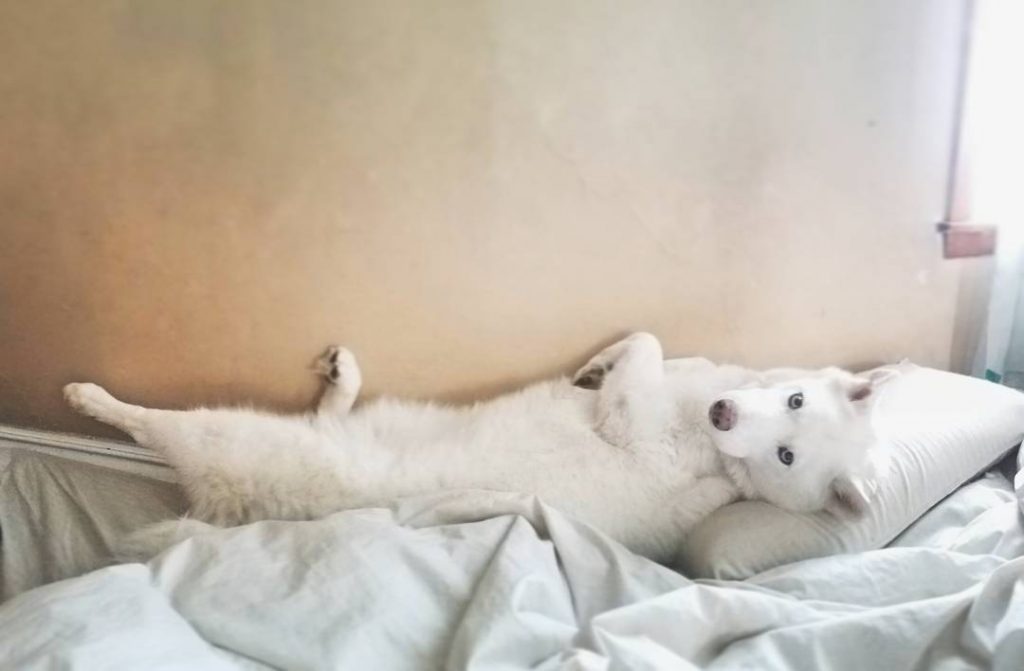 One particular morning I was in a pair of tattered, old, almost see through sweatpants (they probably should be tossed but they’re just so comfy). I was not ready to be awake or much less put on a bra. But alas, the dogs need to wee, so morning walk we must! In any other PJs or sweats I’d walk the dog without much thought, but these are not for the feint of heart sweatpants. I knew that I should change but my half awake self was saying,

“Just take the dogs out quick, to the alley and back, they didn’t do their business last night on the long walk so they’ll probably be quick. No one will notice you….”

The street was pretty empty, Bacio did his business, Yuki did hers, just had to throw the bag out in the alley and get back inside! That is when my luck turned. A car pulled up, presumably to look at an apartment for rent. They got out of the car and were just standing there for a while when Yuki decided to go for round 2. Literally right in front of them, pretty much staring them in the face as she was in her squat. If that wasn’t awkward enough, I conserve poop bags, and usually pick up all the morning presents with one bag. Well the bag was almost at capacity, but I didn’t bring another bag because this was supposed to be a quick little 2 minute jaunt to the alley and back.

I managed and got everything picked up. Now here I am in an outfit that looks like it came from Zoolander’s Derelicte campaign, with my bonus gigantic plastic grocery bag of poop accessory. It was going to be ok, only 2 more houses left to get by on this awkward morning walk and I’d be at the alley. I’d only been seen by a few people, and I don’t even know if they ended up living on my street or not.

Once at the alley I went to flip open the dumpster lid and thats when things really went downhill.

A squirrel JUMPED out of the dumpster when I opened it. Startled, I threw the bag of feces.  It made a loud thud against the inside of the metal dumpster and triggered the lid  to snap closed like clapping cymbals. At the same time I was creating a dumpster symphony, Yuki was singing her opera to the squirrel, and while trying to not be attacked by a jumping squirrel I stepped on Bacio. He let out a big yelp and I think everyone on the block now knew I, in my sweatpantsed and braless glory existed.

So much for going unnoticed. 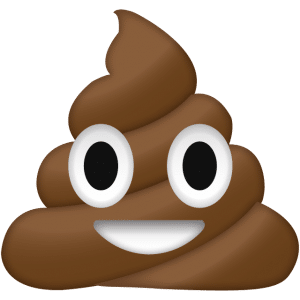